Create an Account - Increase your productivity, customize your experience, and engage in information you care about.

A historical marker, honoring Dr. Norton S Townshend, will be dedicated on Sunday, May 6, 2001, 2 pm, at the gazebo at the corner of Detroit Road (SR-254) and Stoney Ridge Road, across from the Old Town Hall of 1871. You are invited. 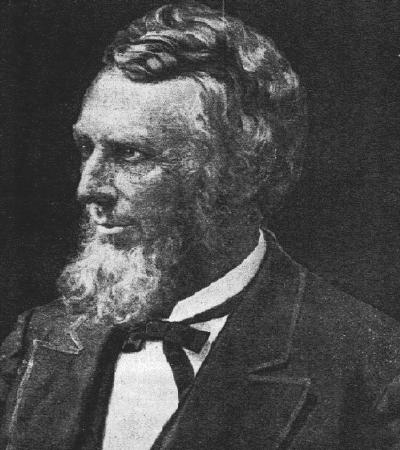 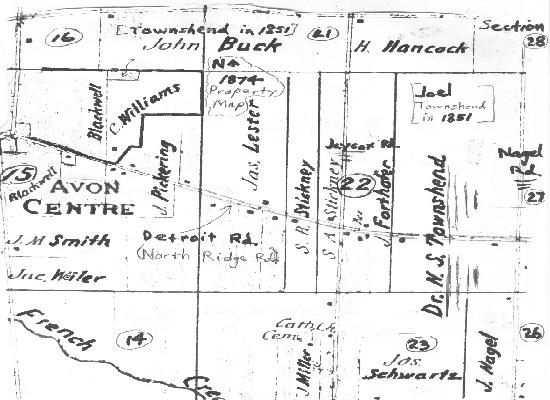